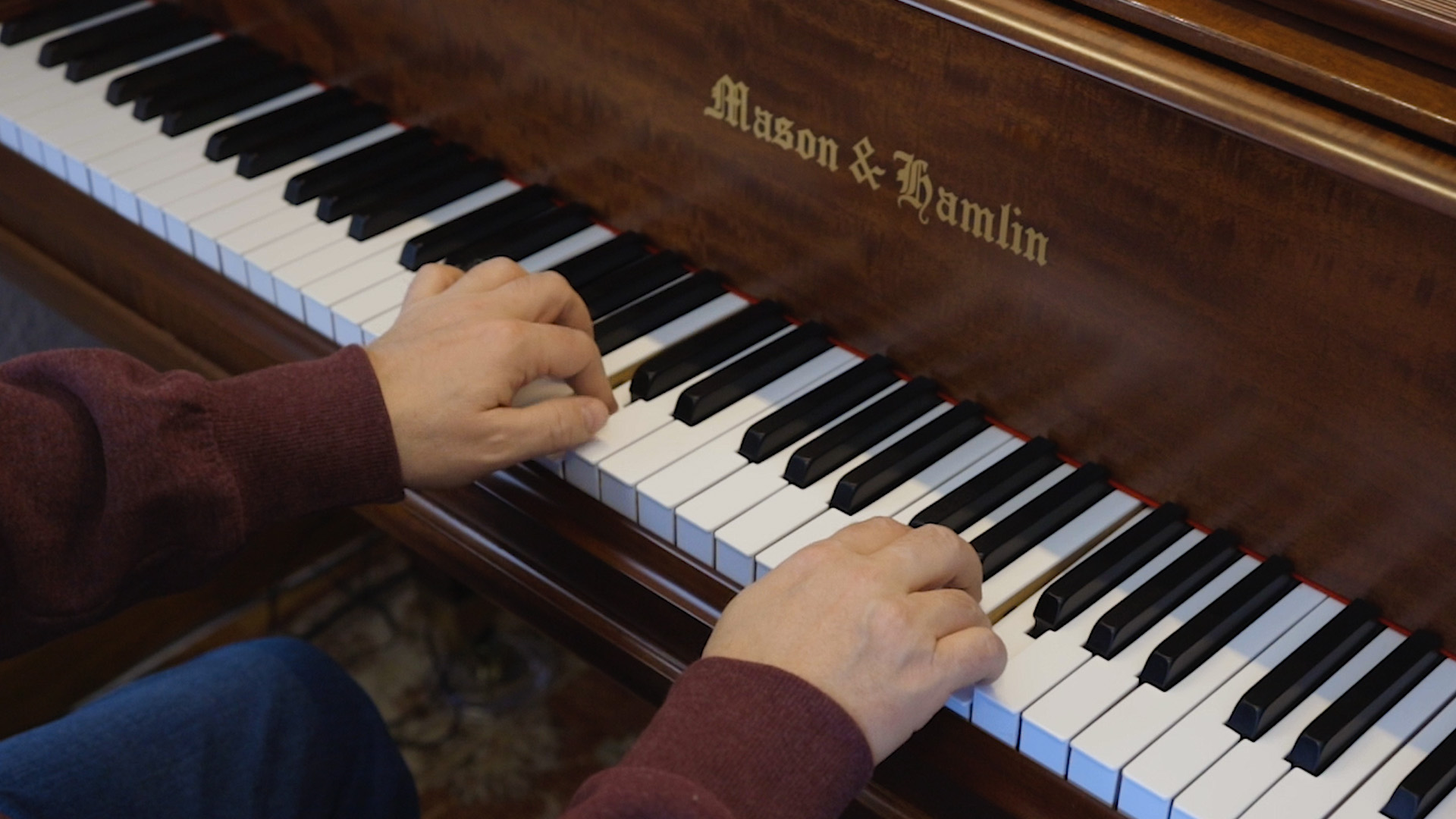 One of my favorite composers of all time is Johann Sebastian Bach. This week’s video marks the beginning of a series of short classical pieces by Bach. I’m starting things off at the beginning with Invention 1 in C major, BWV 772. Bach composed this collection of thirty inventions and sinfonias in 1723. The pieces were originally written as a set of exercises for his music students. The fifteen two-part inventions and the fifteen three-part sinfonias each cover eight major and seven minor keys, in ascending order. Bach did something similar when he composed The Well-Tempered Clavier Books I and II. Each of the two books contains a series of preludes and fugues in each of the 12 major and minor keys, for a total of 96 compositions all together.

My goal over the next several months (or years?) is to record each of the fifteen two-part inventions. I’ve never played many of these pieces so I’m very much looking forward to exploring some of these for the first time, and revisiting some familiar pieces.