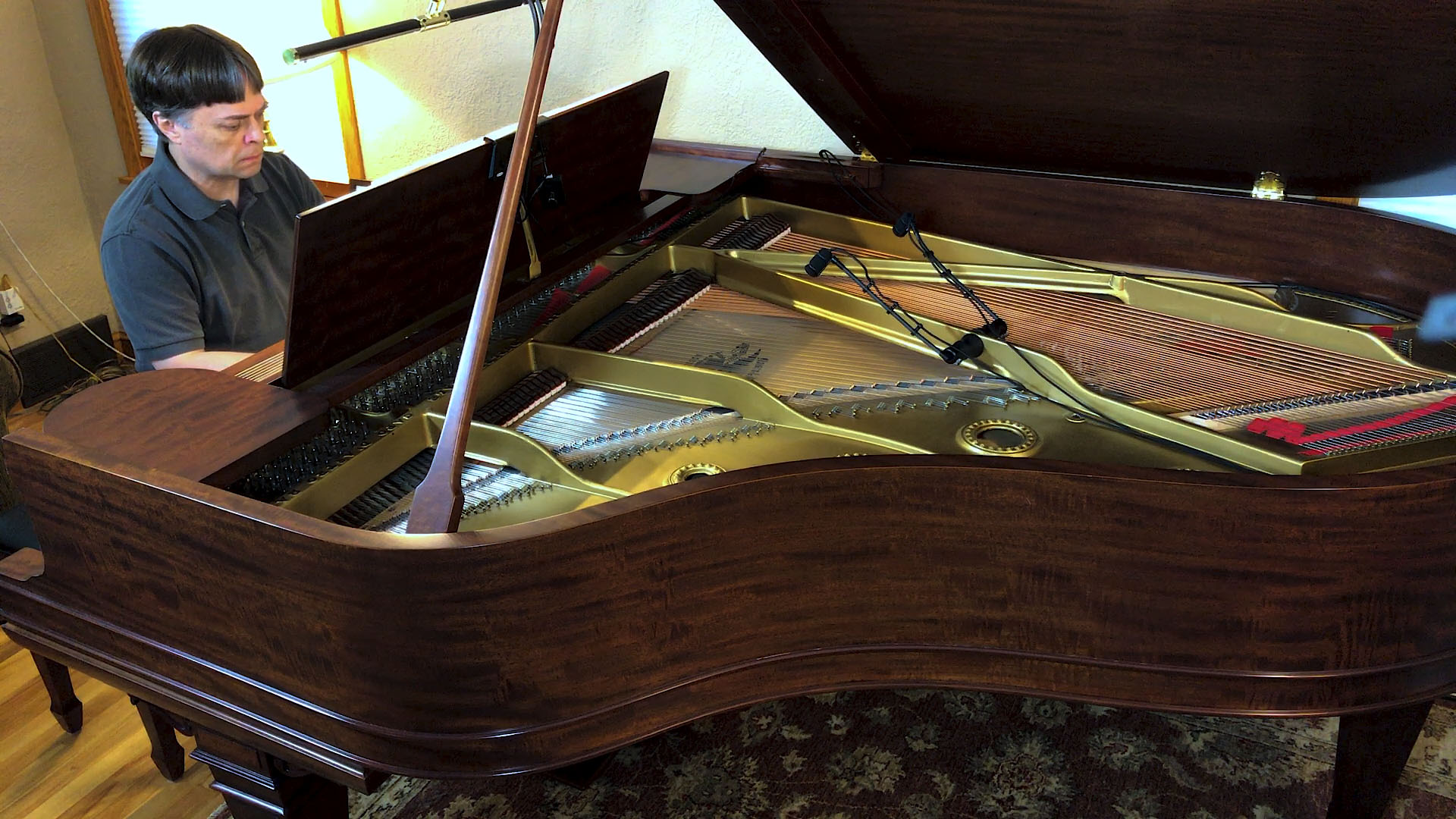 This week’s video features “Duetto”, a love song by Felix Mendelssohn, Songs Without Words, Op.38, No.6. He composed the piece in 1836 for his fiancée, Cécile Charlotte Sophie Jeanrenaud. They were married the following year.

Mendelssohn was a composer during the romantic era of classical music. In addition to his many other works, he wrote eight volumes of short lyrical pieces between 1829 and 1845, which he called Songs Without Words. Each volume contains six songs. Duetto is a love duet between a “tenor” (Mendelssohn) and “soprano” (his fiancée). The two voices dialogue back and forth, culminating together at the end in a crescendo, symbolizing their marriage.