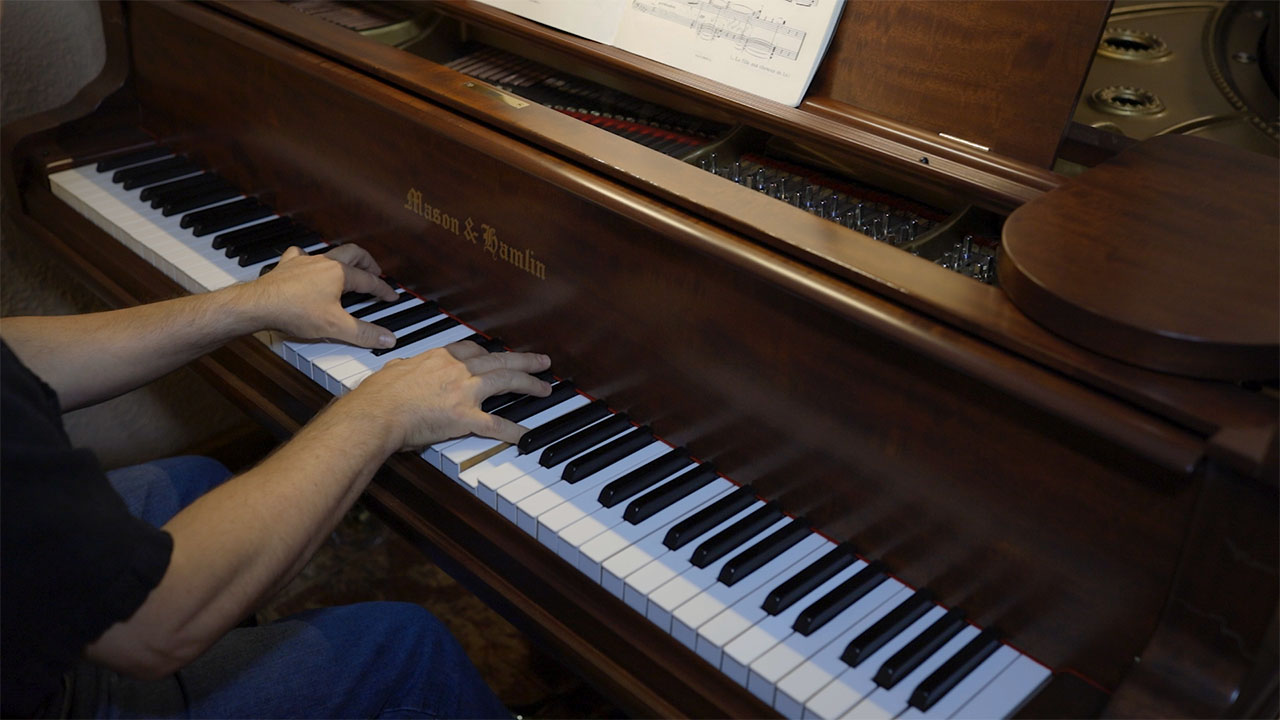 This week’s video features a Claude Debussy prelude, “La Fille Aux Cheveux De Lin.” The title translates roughly to “The Girl with the Flaxen Hair.” It is named after a poem of the same name by French poet Charles Marie René Leconte de Lisle.

Debussy was a French composer who lived between 1862 and 1918. Among the most influential composers of the 19th and 20th century, he is sometimes considered the first impressionistic composer. He composed this prelude sometime between late 1909 and early 1910. It is the eighth prelude from his Preludes Book I.