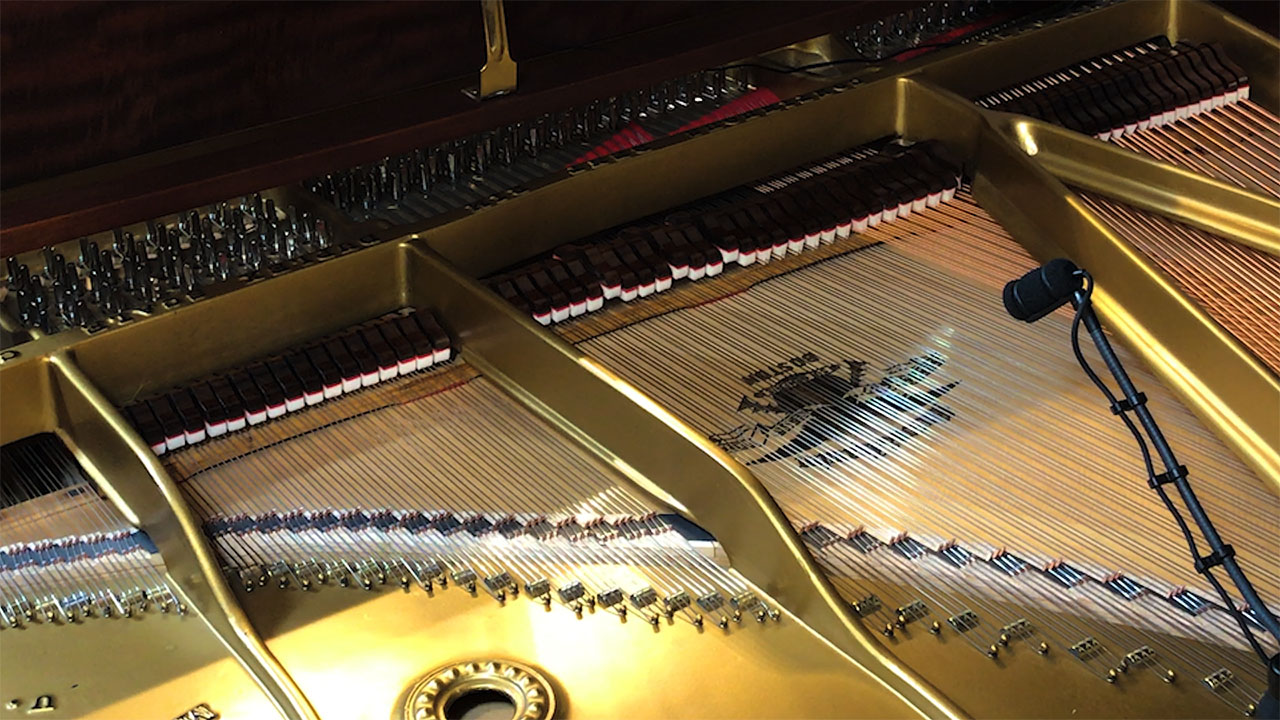 This week’s video features the well-known hymn “It Took A Miracle.” Both lyrics and music were written by John W. Peterson around 1948. He was an Army Air Force pilot during the second World War and flew the famed “China Hump.” He attended Moody Bible Institute and later graduated from the American Conservatory of Music in Chicago in 1953. He has composed over 1,000 songs.

My Father is omnipotent,
And that you can’t deny;
A God of might and miracles,
‘Tis written in the sky.

Though here His glory has been shown,
We still can’t fully see
The wonders of His might, His throne,
‘Twill take eternity.

The Bible tells us of His power
And wisdom all way through,
And every little bird and flower
Are testimonies too.

“1 The heavens declare the glory of God;
And the firmament shows His handiwork.”