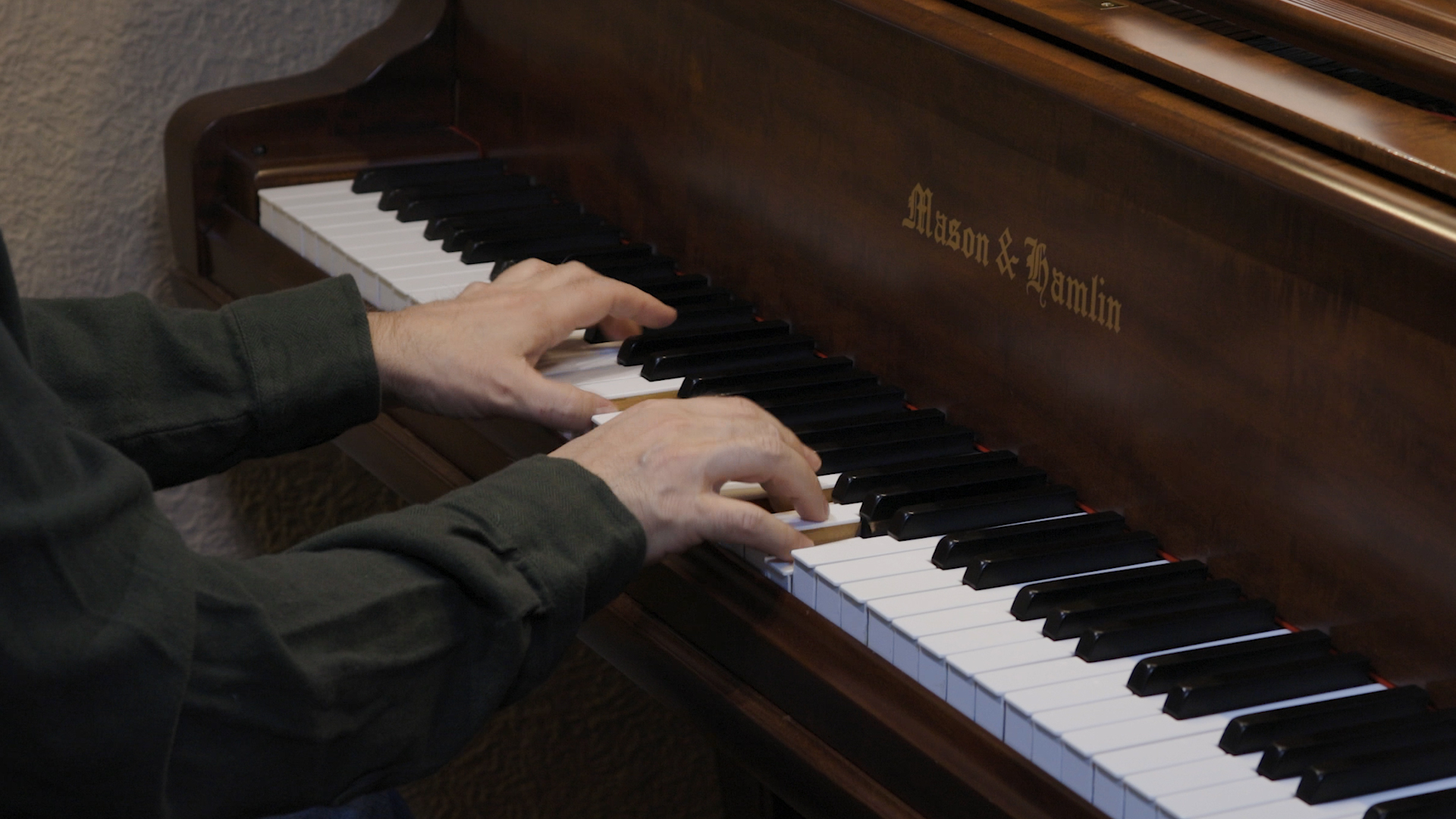 Today’s video features a well-known Christmas hymn, and one of my favorites, “Angels We Have Heard On High.” It is a traditional French carol from the 18th century, originally titled, “Les Anges dans nos campagnes.” The author and composer are unkown.

Shepherds, why this jubilee?
Why your joyous strains prolong?
Say what may the tidings be
Which inspire your heavenly song?

Come to Bethlehem and see
Him whose birth the angels sing
Come, adore on bended knee
Christ the Lord, the newborn King

See within in a manger laid
Jesus Lord of heav’n and earth
Mary, Joseph lend your aid
With us sing our Savior’s birth

8 In the same region there were some shepherds staying out in the fields and keeping watch over their flock by night. 9 And an angel of the Lord suddenly stood before them, and the glory of the Lord shone around them; and they were terribly frightened. 10 But the angel said to them, “Do not be afraid; for behold, I bring you good news of great joy which will be for all the people; 11 for today in the city of David there has been born for you a Savior, who is  Christ the Lord. 12 This will be a sign for you: you will find a baby wrapped in cloths and lying in a manger.” 13 And suddenly there appeared with the angel a multitude of the heavenly host praising God and saying,
14 “Glory to God in the highest,
And on earth peace among men  with whom He is pleased.”