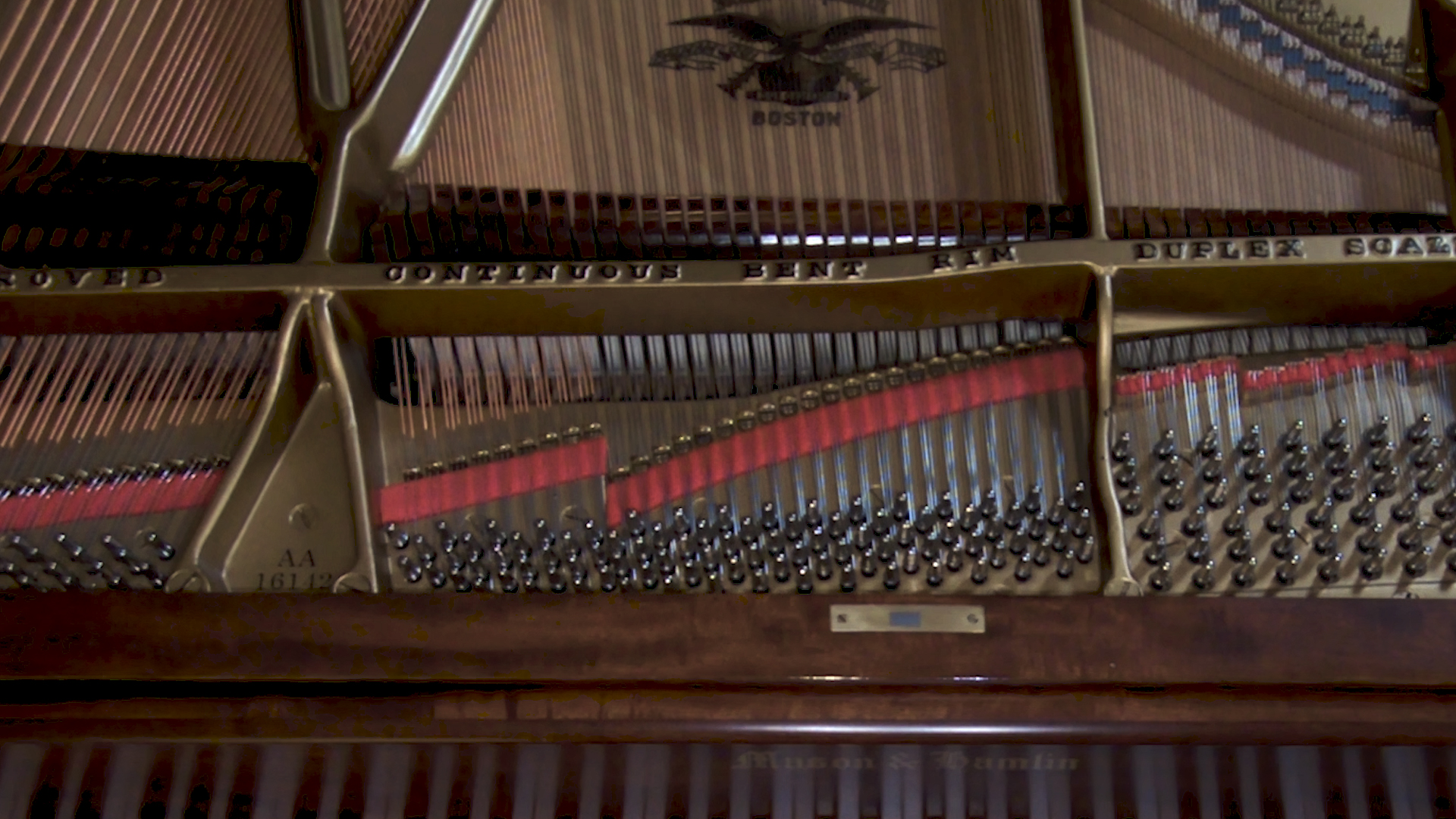 Today’s video features the hymn, “A New Name In Glory,” written by Charles Austin Miles sometime around 1910. Born in 1868, he attended the Philadelphia College of Pharmacy and the University of Pennsylvania. In 1892 he decided to abandon is career as a pharmacist and began writing Gospel songs. Miles served as editor and manager of Hall-Mack publishers for 37 years. Of the several hundred hymns written by Miles, probably the most well-known is “In The Garden.”

One of my YouTube subscribers requested this hymn. I’ve chosen to play it in the original key of Bb, and at a moderate tempo. I have also evened out the syncopation, making it a bit easier to follow along.

I was once a sinner, but I came
Pardon to receive from my Lord.
This was freely given, and I found
That He always kept His word.

I was humbly kneeling at the cross,
Fearing naught but God’s angry frown,
When the heavens opened and I saw
That my name was written down.

In the Book ’tis written, “Saved by grace.”
Oh, the joy that came to my soul!
Now I am forgiven, and I know
By the blood I am made whole.

4 But God, who is rich in mercy, because of His great love with which He loved us, 5 even when we were dead in trespasses, made us alive together with Christ (by grace you have been saved), 6 and raised us up together, and made us sit together in the heavenly places in Christ Jesus, 7 that in the ages to come He might show the exceeding riches of His grace in His kindness toward us in Christ Jesus. 8 For by grace you have been saved through faith, and that not of yourselves; it is the gift of God, 9 not of works, lest anyone should boast.