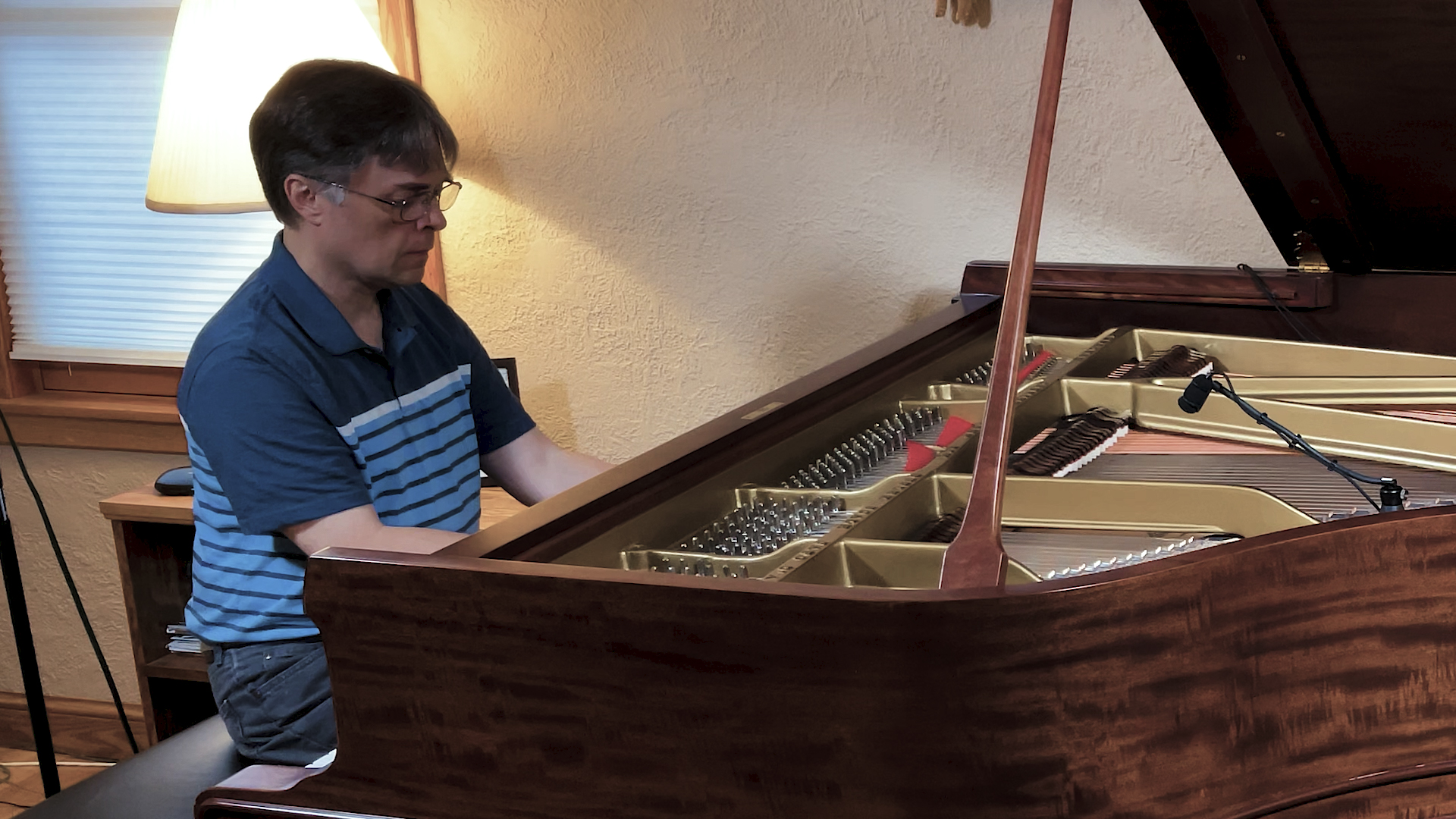 Today’s video features the hymn, “Now The Day Is Over,” written by Sabine Baring-Gould and published in 1865. Sabine was born in 1834 in Exeter, England. He was educated at Clare College in Cambridge, and taught at Woodard’s boys’ boarding schools in Sussex, Lancing College, and Hurstpierpoint College. In 1864 Baring-Gould was ordained and became curate at Horbury Bridge in Yorkshire. He was appointed rector of East Mersea in Essex in 1871 and later became parson of Lew Trenchard parish in 1881. Sabine considered his principal achievement to be the compilation of a collection of folk songs. He also wrote a number of hymns, the most popular being “Onward Christian Soldiers.”

Now the day is over,
Night is drawing nigh,
Shadows of the evening
Steal across the sky.

Jesus, give the weary
Calm and sweet repose;
With Thy tend’rest blessing
May mine eyelids close.

Comfort those who suffer,
Watching late in pain;
Those who plan some evil
From their sin restrain.

Through the long night watches
May Thine angels spread
Their white wings above me,
Watching round my bed.

When the morning wakens,
Then may I arise
Pure, and fresh, and sinless
In Thy holy eyes.

8 I will both lie down in peace, and sleep;
For You alone, O LORD, make me dwell in safety.

8 The LORD will command His lovingkindness in the daytime,
And in the night His song shall be with me—
A prayer to the God of my life.

28 Come to Me, all you who labor and are heavy laden, and I will give you rest.