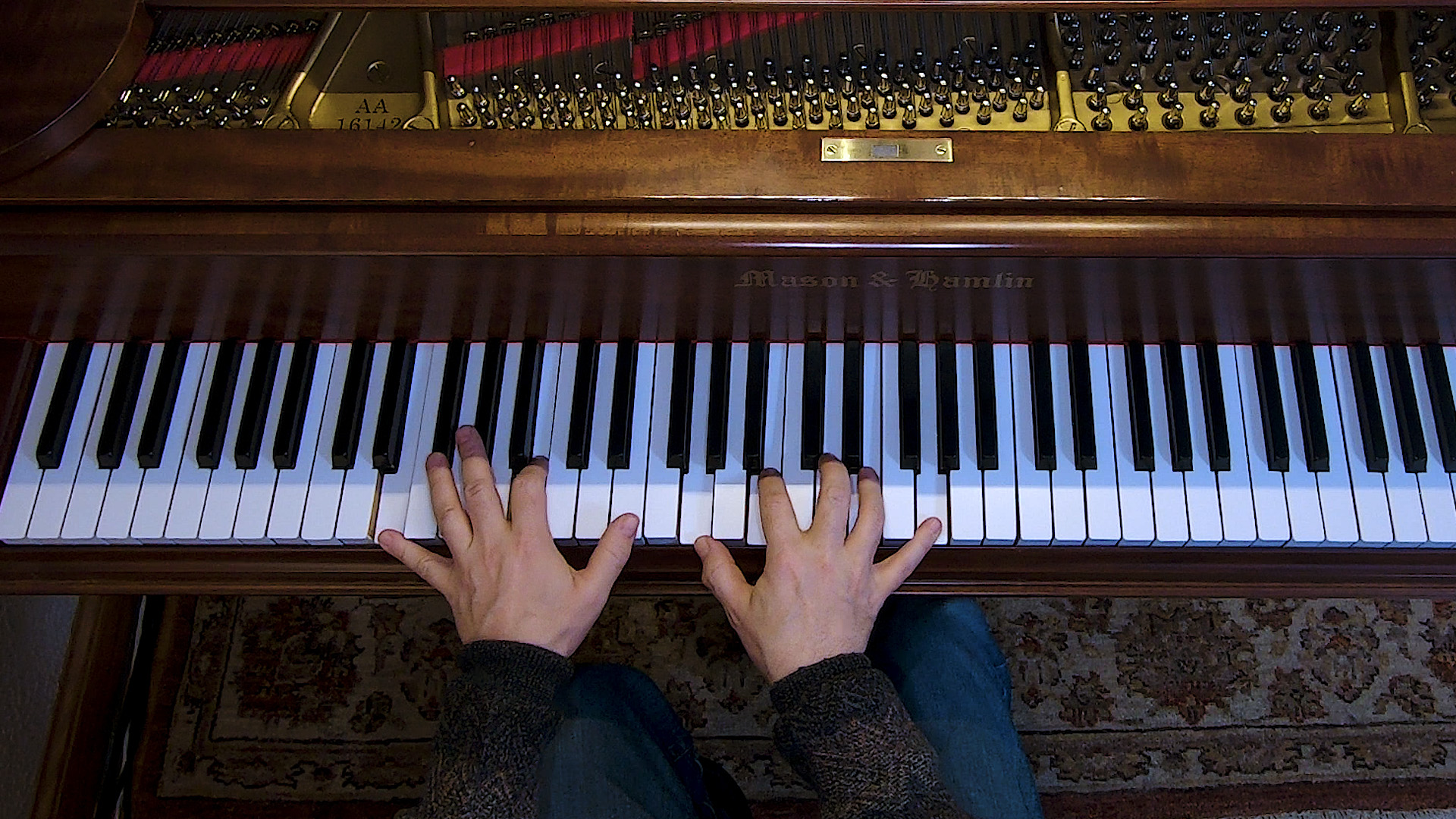 With today’s video I present the final installment in this year’s Christmas celebration with the well-known hymn, “What Child is This?”. The tune is one of the most recognizable of all Christmas hymns, taken from the 16th century English ballad, “Greensleeves.” While the tune is not exclusively used for Christmas tunes, it is known to have been used as early as 1642 in the carol, “The Old Year Now Away Is Fled,” from the New Oxford Book of Carols. William Shakespeare also referred to “Greensleeves” twice in his play The Merry Wives of Windsor, which dates the tune to the 16th century.

The lyrics were written by William Chatterton Dix in 1865. Born in 1837 in Bristol, England, Dix was trained as a businessman and was manager of a marine insurance company in Glasgow, Scotland. This is unique among hymn writers from that era, most of whom were clergy. He published several volumes of hymns during his life time. Of the two hymns written by Dix which have survived into today’s hymnals, the other is the Christmas hymn, “As With Gladness Men Of Old.”

What Child is this, who, laid to rest,
On Mary’s lap is sleeping?
Whom angels greet with anthems sweet,
While shepherds watch are keeping?

Why lies He in such mean estate
Where ox and ass are feeding?
Good Christian, fear; for sinners here
The silent Word is pleading.

So bring Him incense, gold and myrrh,
Come, peasant, king, to own Him.
The King of kings salvation brings,
Let loving hearts enthrone Him.

Refrain:
This, this is Christ the King,
Whom shepherds guard and angels sing:
Haste, haste to bring Him laud,
The Babe, the Son of Mary.

6 While they were there, the days were completed for her to give birth. 7 And she gave birth to her firstborn son; and she wrapped Him in cloths, and laid Him in a manger, because there was no room for them in the inn.

15 When the angels had gone away from them into heaven, the shepherds began saying to one another, “Let us go straight to Bethlehem then, and see this thing that has happened which the Lord has made known to us.” 16 So they came in a hurry and found their way to Mary and Joseph, and the baby as He lay in the manger. 17 When they had seen this, they made known the statement which had been told them about this Child. 18 And all who heard it wondered at the things which were told them by the shepherds. 19 But Mary treasured all these things, pondering them in her heart. 20 The shepherds went back, glorifying and praising God for all that they had heard and seen, just as had been told them.