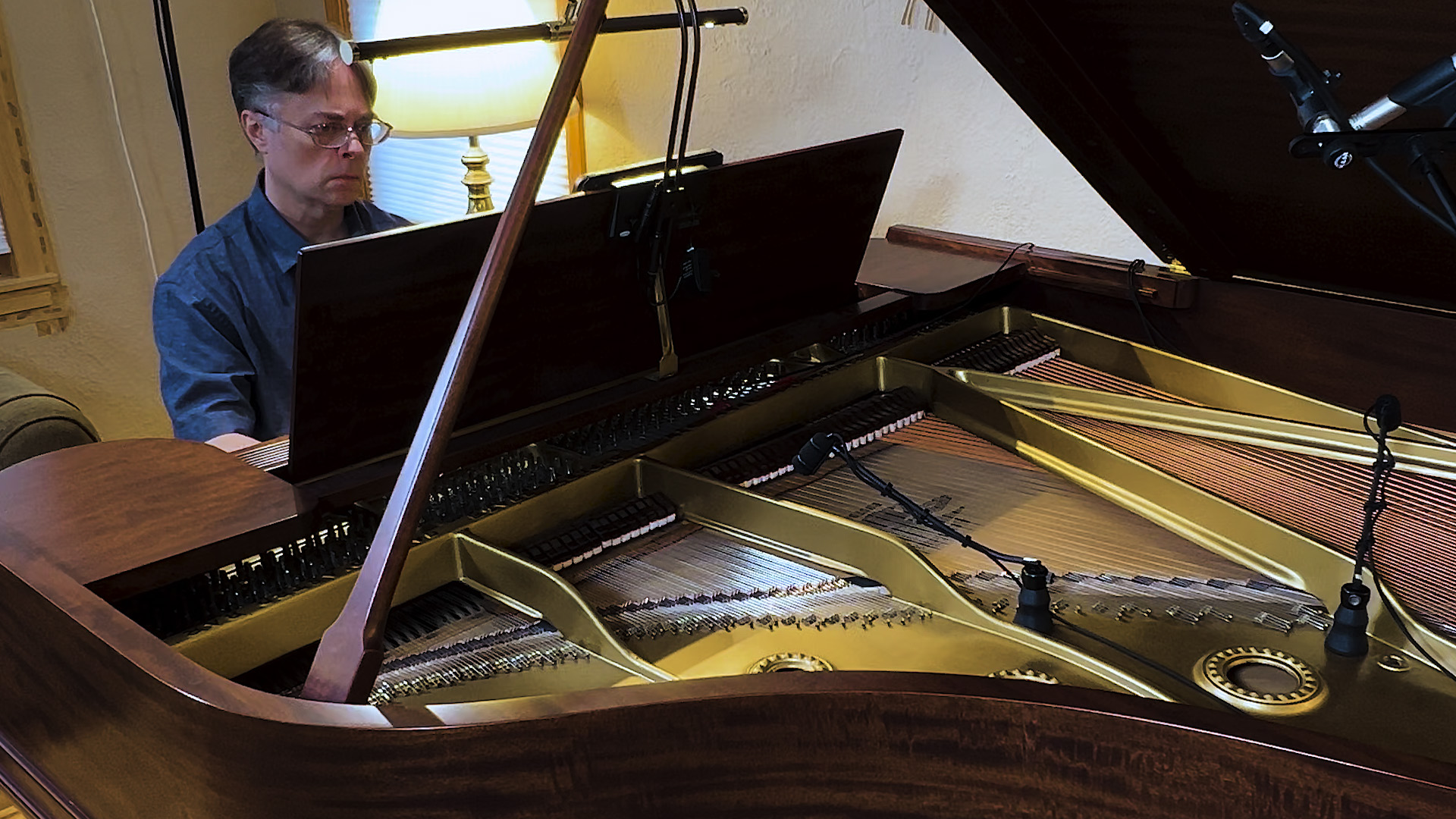 I’ve only recently discovered the music of John Field, and he has quickly become one of my favorite composers.  Field is generally viewed as being the father of the Romantic nocturne. The familiar form of a single movement character piece features cantabile melody over an arpeggiated accompaniment.

This video, along with all of my piano performance videos, is dedicated to the memory of my father, Les Buege, who passed away on January 12, 2022.