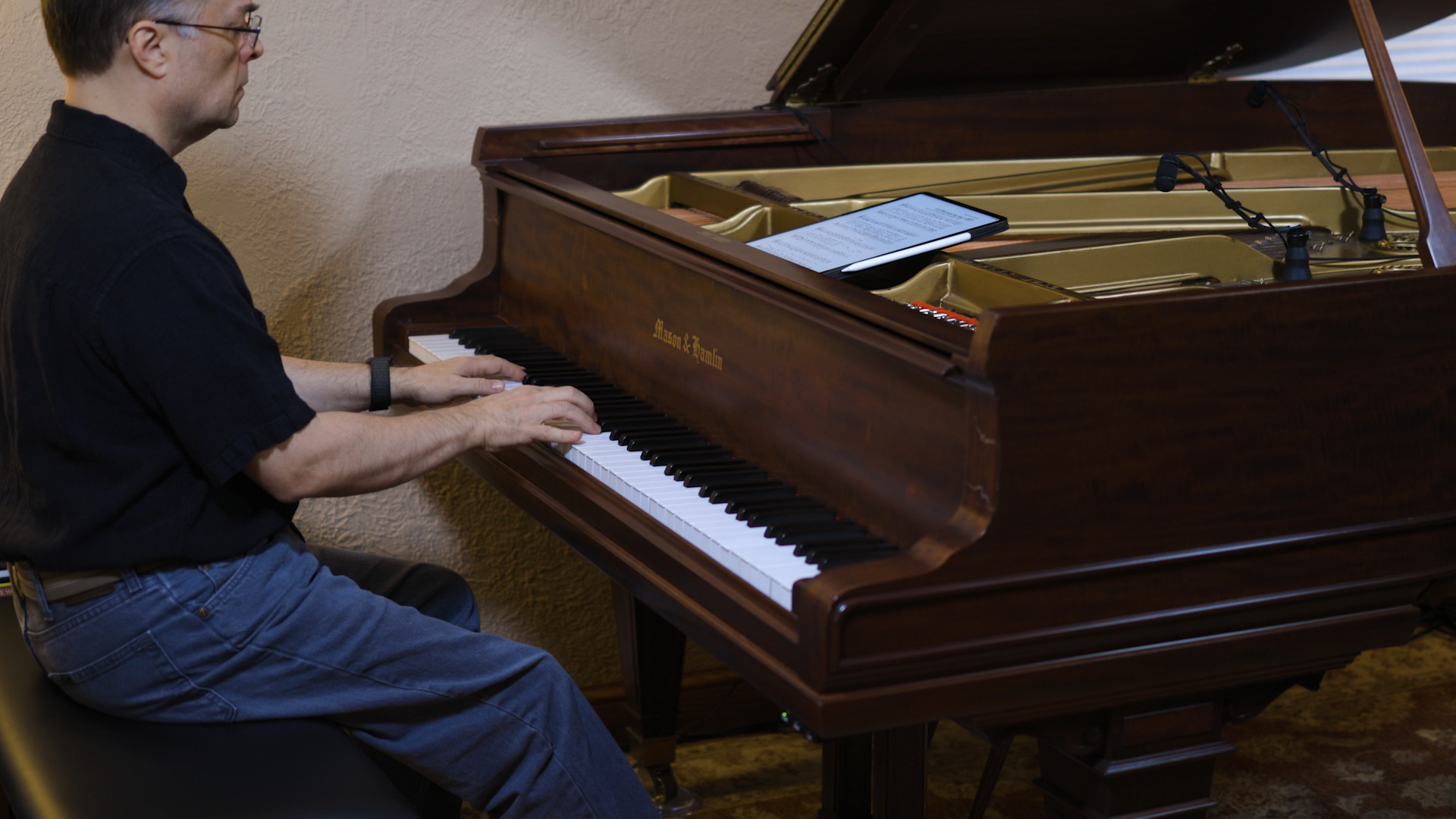 The story behind the hymn featured in this week’s video, “It Is Well With My Soul”, is probably one of the most often told stories of all hymns. Horatio G. Spafford, the author of the text, was a Presbyterian layman from Chicago with a successful legal practice. He and his wife Anna were devout Christians and friends with evangelist Dwight L. Moody. They had four daughters and a son, whom they lost to Scarlet Fever in 1870 when he was just four years old.

His tragic story continues the following year. Spafford was heavily invested in real estate along the Lake Michigan shoreline. On that fateful night in October of 1871 he lost everything in the great Chicago Fire.

In 1873, Spafford had a desire for his wife and daughters to rest, and he wished to join Moody on a missions crusade in England, so he planned a trip in Europe for the whole family. However, due to some last minute business matters, he had to remain in Chicago, sending his wife and daughters on ahead. On November 22, 1873, the ship Anna and their daughters were on (the S. S. Ville du Havre) was struck by an English vessel and sank within 12 minutes. Several days later, Spafford received a telegram from his wife, which read, “Saved alone.” All four daughters had been lost.

Upon hearing the news, Spafford departed for England to join his wife. During the voyage, he wrote the lyrics:

When peace like a river attendeth my way,
When sorrows like sea billows roll;
Whatever my lot, Thou hast taught me to say,
“It is well, it is well with my soul.”

Though Satan should buffet, though trials should come,
Let this blest assurance control,
That Christ has regarded my helpless estate,
And hath shed His own blood for my soul.

My sin—O, the bliss of this glorious thought,
My sin—not in part but the whole,
Is nailed to the cross and I bear it no more,
Praise the Lord, praise the Lord, O my soul!

And Lord, haste the day when the faith shall be sight,
The clouds be rolled back as a scroll,
The trump shall resound and the Lord shall descend,
“Even so”—it is well with my soul.

1 God is our refuge and strength,
A very present help in trouble.
2 Therefore we will not fear,
Even though the earth be removed,
And though the mountains be carried into the midst of the sea;
3 Though its waters roar and be troubled,
Though the mountains shake with its swelling.