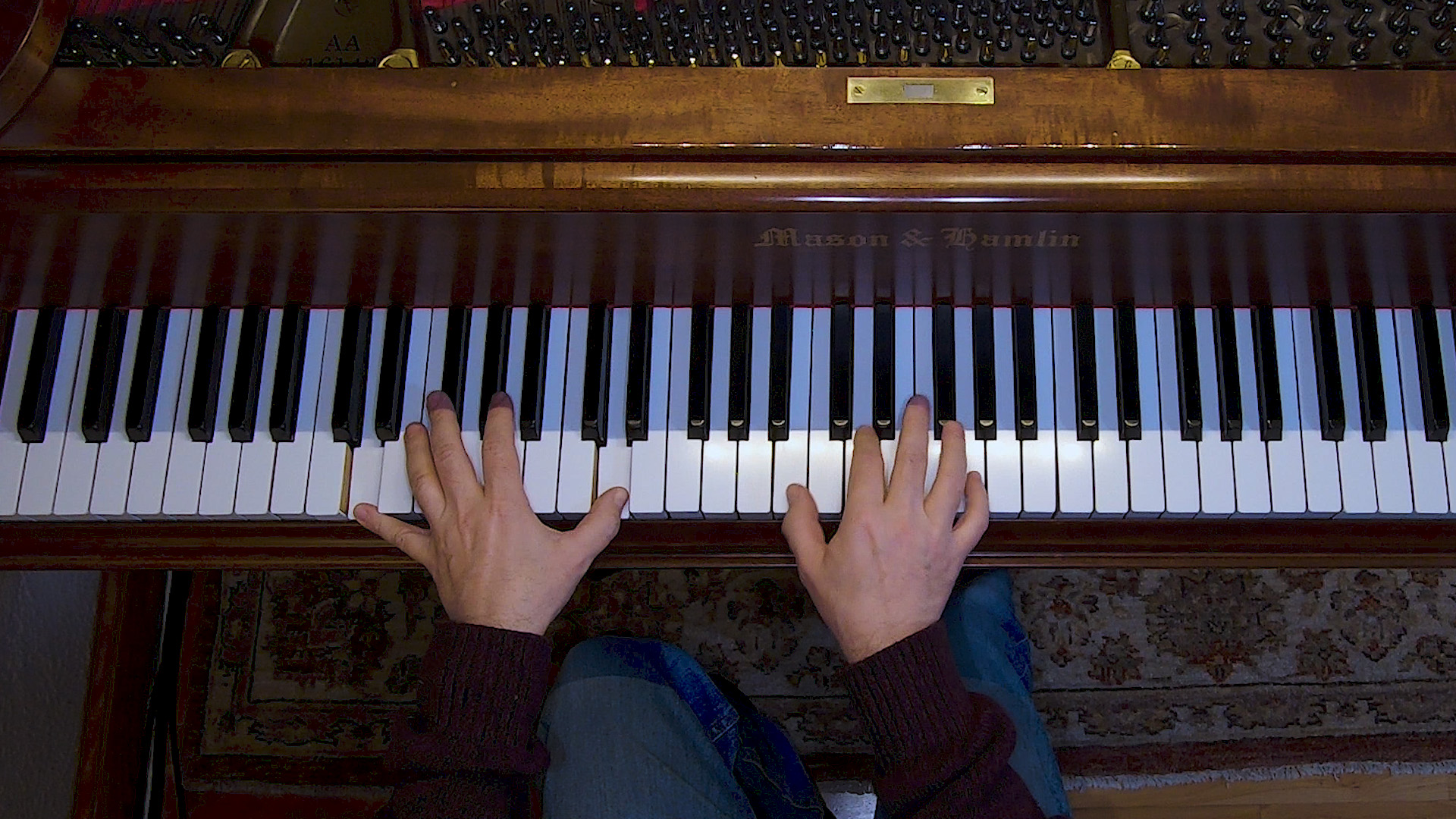 This week’s hymn is, “O Come, All Ye Faithful.” Both the lyrics and music are credited to John Francis Wade sometime around 1743, although the actual authorship remains unknown. Earliest copies of the hymn all contain his signature. The hymn was originally written in Latin and titled, “Adeste Fideles”. It was translated by Frederick Oakeley in 1841.

Wade was born in England around 1711 but moved to France to escape discrimination against Roman Catholics following the Jacobite Rebellion of 1745. He lived among exiled Catholics in France where he taught music and composed church music.

Sing choirs of angels,
sing in exultation,
O sing, all ye bright hosts of heav’n above!
Glory to God, all glory in the highest!

Yea, Lord, we greet Thee,
born this happy morning,
Jesus, to Thee be all glory giv’n;
Word of the Father, now in flesh appearing!

4 Joseph also went up from Galilee, out of the city of Nazareth, into Judea, to the city of David, which is called Bethlehem, because he was of the house and lineage of David, 5 to be registered with Mary, his betrothed wife, who was with child. 6 So it was, that while they were there, the days were completed for her to be delivered. 7 And she brought forth her firstborn Son, and wrapped Him in swaddling cloths, and laid Him in a manger, because there was no room for them in the inn.

14 And the Word became flesh and dwelt among us, and we beheld His glory, the glory as of the only begotten of the Father, full of grace and truth.